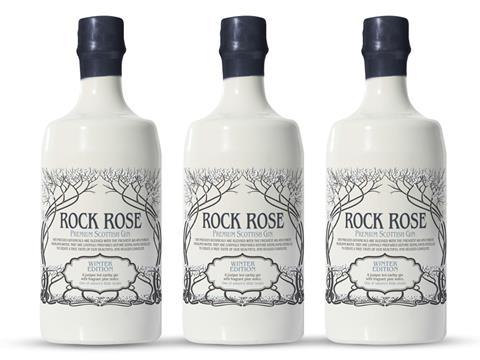 Dunnet Bay Distillers has made a £240,000 investment as part of a growth strategy that will see a doubling in production and the opening of a visitors’ centre.

The Caithness brand, which picked up gold awards at The Grocer Drink Awards for its Rock Rose gin and Holy Grass vodka, plans to increase output from 1,500 bottles a week to 3,000.

It has received planning permission to make its storage area four times bigger than the current 8m x 20m, a £90,000 move that formed a “key next step” in its journey to expand export sales in the EU, US and Asia, said co-founder Martin Murray. It would also allow the business to “stockpile finished products during our quieter periods”, he added.

The distiller is also set to spend £150,000 on a visitors’ centre with a retail area and event space.

On the back of the “success” of its newly introduced Rock Rose limited edition autumn variant, Dunnet Bay is launching a Winter Edition. Available from 1 December (rsp: £37.50), the tipple features spruce tips with scaled down elements of the original variant to allow the citrus notes to shine through.