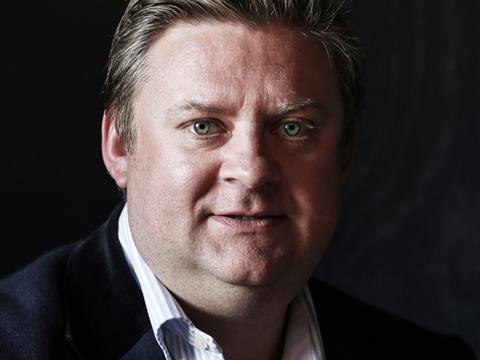 The division has also completed a trade mission to Asia - attending WhiskyL in China, plus other events.

“The first container from these craft brewers was launched at WhiskyL and repeat orders are now being processed in China,” Hannah said. “Filshill International is currently working on initial shipments for both Korea and Taiwan following successful presentations to key importers.”

Hannah added that there had been particular interest in Asia for wood-aged beers matured in Scotch whisky casks.

“We were genuinely surprised and delighted by the trade and consumer reaction to some of the more interesting and challenging flavour profiles.”

He also said the company was in talks with other export markets.