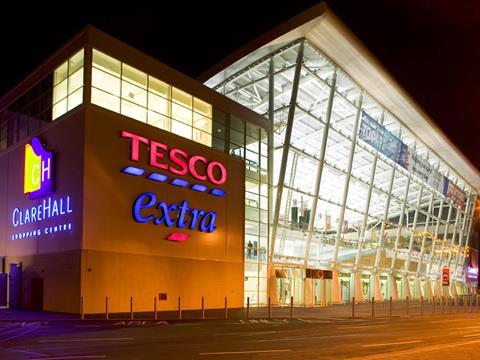 Tesco is looking to pay down as much as £700m of its debt as the retailer tries to strengthen its balance sheet and regain its investment grade status, The Financial Times reports. The UK’s largest grocer launched a tender offer on Monday targeted at seven series of its sterling and euro notes, the company said. The tender expires on 24 October, with pricing taking place the following day and settlement on 30 October.

Lidl is creating 500 new jobs as it gears up to open its largest UK distribution centre in Peterborough as part of its plans to invest £1.45bn in the country over the next two years (The Telegraph).

The rate of inflation across the UK is set to rise to a five-year high of 3% when official figures are released tomorrow, The Mail reports.