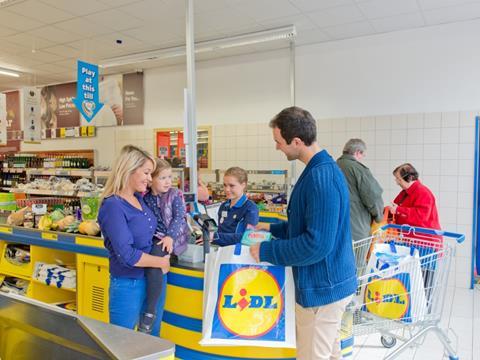 There are three main stories in the press this morning. There is still plenty of thirst for information relating to the mega-deal in brewing this week involving AB InBev’s approach for SABMiller. Lidl’s move to adopt the Living Wage is also widely reported as are the plans for BHS in the post Sir Philip Green era.

Writing in the Independent, Holly Williams says Lidl has vowed to keep prices low in the wake of its decision to start paying a Living wage of at least £8.20 an hour from next month. (Independent)

The Telegraph’s Ashley Armstrong claims the new boss of BHS Darren Topp has shrugged off concerns that the 87-year-old department store is entering the food market at the toughest time in history for grocery retailers as he outlined the chain’s convenience food expansion plan. The retailer wants to open 140 convenience food stores within its existing estate. (Telegraph)

The Guardian picked up on a note from analysts at Bernstein. It reports that around 1,700 top managers at SABMiller could be in line for payouts averaging $1m (£650,000) each if the takeover of the business goes ahead. (Guardian)