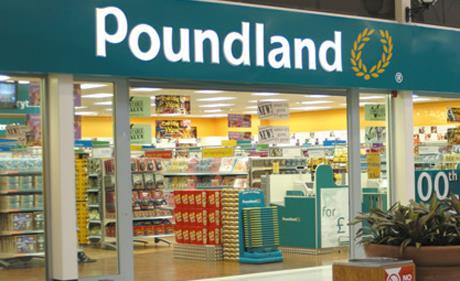 The decision by the CMA to provisionally clear Poundland’s £55m acquisition of 99p Stores after a four-month investigation and the latest Kantar Worldpanel market share data get plenty of space today.

The Financial Times said the decision drew a line under months of uncertainty for Poundland. The Competition and Markets Authority concluded that there were enough value chains in the sector, such as Poundworld, Home Bargains, B&M and Bargain Buys, to compete with an enlarged Poundland (The Times). It comes after the CMA called for a full-scale review of the retailer’s takeover of its cheaper rival back in April (The Telegraph). The Guardian said that the initial narrow view of the CMA to define only Poundworld and Poundstretcher as serious rivals “always seemed a bizarre decision” given that Poundland sells more than 1,000 brands also stocked by supermarkets.

Looking at the latest Kantar market share figures, The Telegraph focuses on Asda snatching back its title of UK’s second largest supermarket. The supermarket, which suffered the worst results in its history last week, has reclaimed the spot from Sainsbury’s. The Daily Mail leads with the fact that Tesco’s market share fell to a 10-year low as Lidl and Aldi continued to gain on big four supermarkets. The Times said: “Discount stores have continued to steal a march on their larger rivals as falling prices and slow growth become ‘the new normal’.”