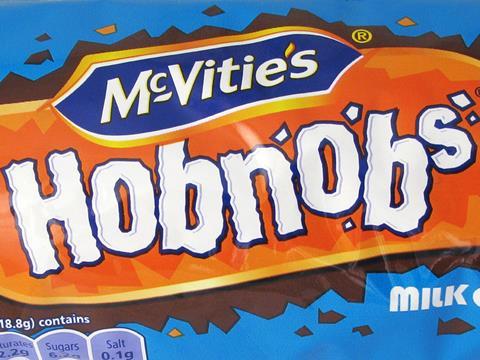 The Grocer has reported on UB’s stock market plans

Philippines-based multinational San Miguel has reportedly confirmed it has entered the race to buy United Biscuits.

According to Reuters, CEO Ramon Ang said the South East Asia’s largest listed fmcg company was weighing up a bid for the UK-based McVitie’s owner.

Sky News had previously broken the news that San Miguel Pure Foods was one of a group of interested parties holding talks with UB over a £2bn buyout. Saudi Arabian producer Savola Group was also said to be in the frame, along with Italian confectioner Ferrero, Turkey’s Ülker and Canada’s Ontario Teachers’ Pension Plan.

UB’s private-equity owners, Blackstone and PAI Partners, have reportedly hired Goldman Sachs and JP Morgan to find a buyer or proceed with a stock market listing.

The Grocer revealed last month that UB was planning a London listing before the end of 2014.

Potential suitors have been long rumoured, including Kellogg’s over the summer, but City sources insist a stock market float remains the preferred course of action, depending on general market appetite for new listings.