Butter prices pushed up by higher use of PSA 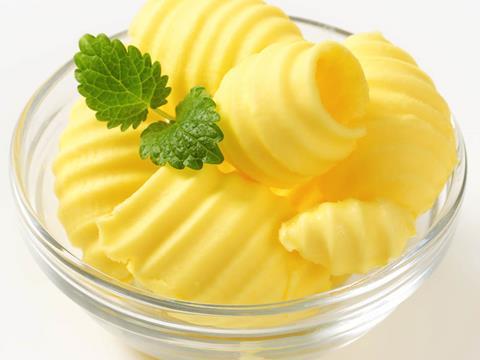 UK butter prices have been increasing due to higher usage of Private Storage Aid across Europe, reducing availability. The PSA gives subsidies to producers for storing their butter in a warehouse and selling it at a later date. Over 154,000 tonnes of butter have been offered into private storage in October since the PSA was started in 2014.

SMP prices have risen 6.9% year on year due to the EU intervention scheme, which is buying up excess supply. More than 23,000 tonnes of SMP have been bought, reducing availability levels.