Wholesale prices: chicken on the up as feed prices rise and production falls 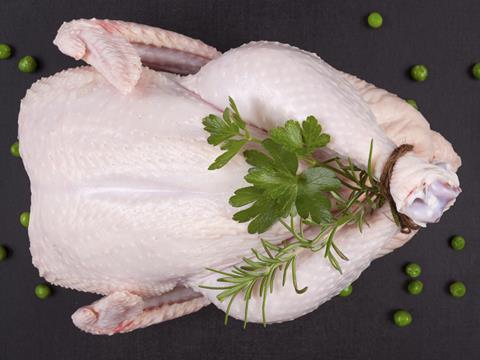 UK chicken prices increased 2.7% month on month due to lower EU production. In March, broiler meat production fell an estimated 15% year on year. Rising prices for soybean imports have also increased feed costs for producers, which has filtered through to poultry prices.

UK lamb prices have remained relatively stable over the past month despite a drop in demand post Easter. Lamb slaughterings have continued to track below last year’s levels and were down 3% in March. This, combined with lower carcase weights, caused total lamb production to fall 7% year on year at 22,800 tonnes.