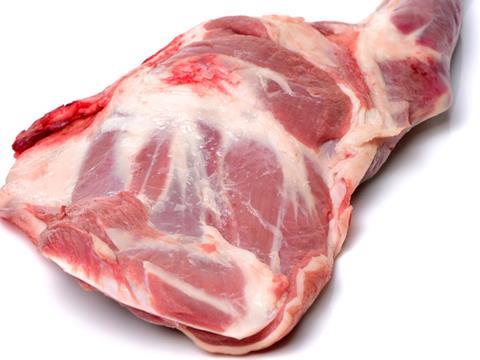 A smaller lamb herd in New Zealand in 2016 has led to a 29.2% increase in prices year on year. Total slaughterings for the New Zealand lamb season, which ends in September, are expected to be 7% lower year on year due to droughts in the previous season.

UK lamb prices have also increased due to low production. In June, slaughterings fell by 7% year on year to one million head. Falling carcase weights from wetter weather have also contributed to rising prices.

EU exports of chicken rose 10% from January to May, increasing to 644,000 tonnes, as South African reliance on poultry imports increased.