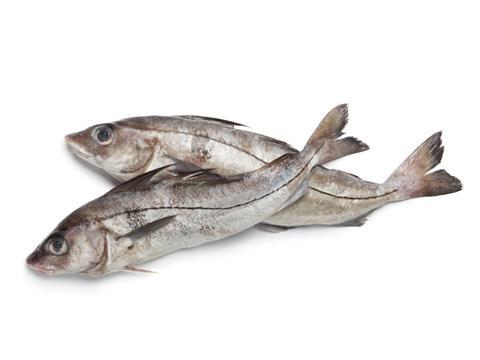 The price of horse mackerel has increased by 57% year on year due to strong demand and limited inventories. Supplies in the EU have tightened as Greenland is exporting higher volumes to Russia this year.

Norwegian haddock prices have also increased as the season has begun to wind down. It has been suggested the 2017 Barents Sea haddock total allowable catch will be cut by 5% year on year to 233,000 tonnes, which has led to speculation of tighter supplies.

The Barents Sea cod TAC has also been provisionally predicted to fall 10% year on year, to 805,000 tonnes. Predictions of lower catches next year, alongside lower catches this year, have led to Norwegian cod prices rising 20.6% year on year.

Salmon prices have fallen month on month thanks to increasing volumes coming out of Norway. However, prices still remain high year on year because of high demand from Europe.