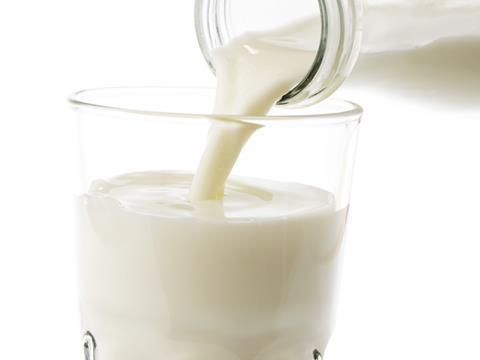 High milk production across Europe has kept prices down year on year. In October, UK milk deliveries increased 3% month on month, and were up 3% year on year at 1.2 billion litres. Milk production is likely to fall seasonally until March when dairy cows will be moved to new pasture, increasing production.

UK butter prices have fallen due to the release of butter stocks from the Private Storage Aid (PSA) scheme, increasing supply. Demand for butter has increased seasonally in the build-up to Christmas.

Low UK cheese prices have helped to increase international demand, particularly from Africa and the Middle East. Cumulative UK cheese exports were up 9% year on year in January to September.

A new PSA scheme for cheese was introduced at the end of October to control falling prices by reducing supply on the market. The PSA has been capped at 100,000 tonnes.