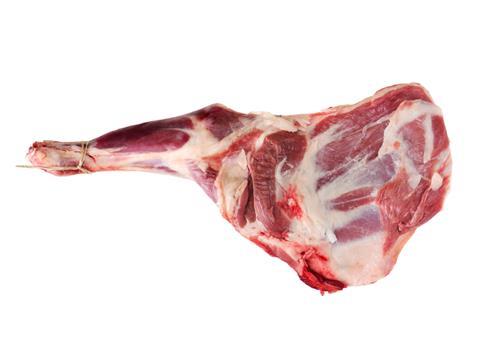 New Zealand lamb prices have seen a 16.6% increase year on year due to a smaller herd in 2016, caused by droughts during the previous season, which led farmers to slaughter their animals earlier.

UK lamb prices, however, have seen a 2.5% month-on-month decrease in price due to seasonal production increases. But prices remain higher year on year due to a smaller lamb crop in 2016. Lamb slaughterings and lower carcase weight contributed to a 7% year-on-year fall in total lamb production in April.

Hotter weather across the EU has increased barbecue consumption, and contributed to a price hike for UK beef. Prices rose 1.8% month on month due to the hike in demand and rising exports.

Brazilian beef exports continue to drive prices, as export volumes rose 14% year on year in May to 130,000 tonnes, with with the majority going to China, the EU, Egypt and Russia