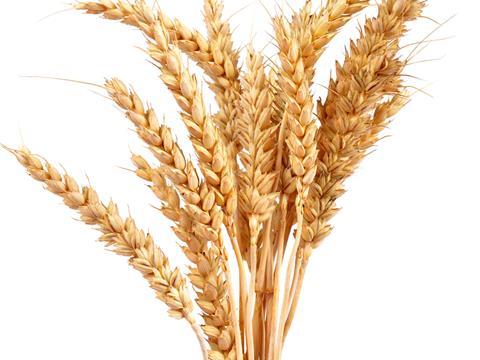 Monthly arabica coffee prices rose in June, due to a forecast decline in production from South America for 2017/18. However, prices remain lower year on year, due to surplus production during 2016/17.