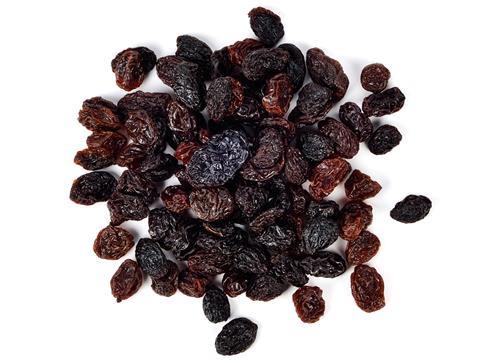 Raisin prices have fallen 20% in the UK as US stocks remain strong. The 2016 harvest is expected to be high due to a good yielding 2015 crop in California.

Supplies of sultanas are also strong, with between 300,000 and 350,000 tonnes expected from Turkey this season.

Cashew nut prices have reached a 10-year high due to the limited availability of the nut. A drought in Vietnam has contributed to exports falling 37% in the first four months of 2016 compared with the previous year.