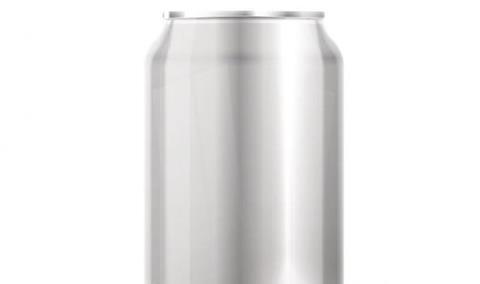 Global steel production fell by 5% year on year to 658.2 million tonnes due to production cuts as a result of low prices seen at the end of last year. China’s production dropped by 1% year on year, with the overall output from Asia down 1% year on year. Production in the EU, North America, South America and the Middle East also all fell, contributing to a 21.2% rise in prices year on year.

Polypropylene prices have increased by 3% month on month despite falling 12.4% year on year. Despite the rise, manufacturers were unable to pass the price on to buyers due to increased supply from abroad.