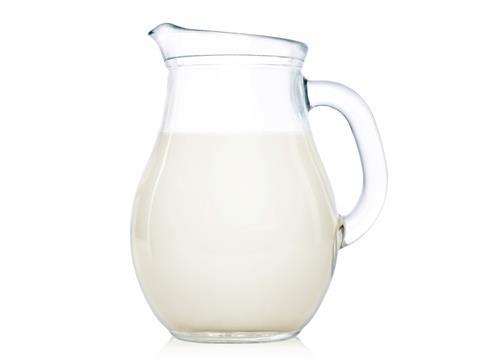 Milk prices increased through August due to high demand from processors looking to secure volumes ahead of expected future price rises. On 18 July, the EU announced a new €500m (£420m) aid package for the dairy sector, including incentives to further reduce milk volumes, which could lead to further falls in milk supply.

Butter prices are up 40.5% year on year due to falling production and rising demand, with buyers aiming to secure volumes at the current price. In June 2016, UK butter production was down 9% year on year.