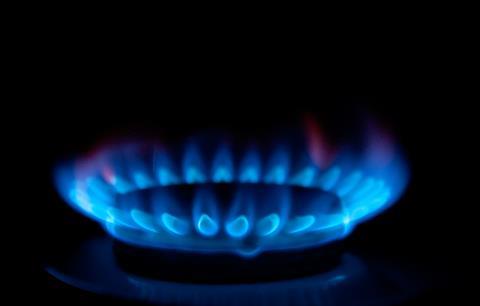 UK gas prices have risen by more than 10% since July and by almost 25% compared to last August as a result of lower production from UK gas fields and higher demand from electricity generators.

The price of soyabean oil has risen due to deteriorating crop prospects for the 2017/18 season caused by high temperatures and low rainfall in North America. Rapeseed oil prices have also risen due to reduced global production, with adverse weather conditions in Europe, Canada and Australia leading to reduced yield forecasts.