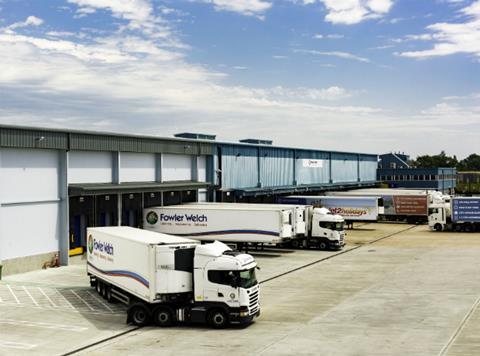 The logistics operator has also introduced new suppliers to the charity

Fowler Welch has donated enough food to provide one million meals for charities since teaming up with FareShare last August.

The logistics operator has also introduced new suppliers to the charity.

“Not only do they make the logistics of getting surplus food to us efficient, but the relationship we’ve built has opened doors to over 18 new producers that now provide a broad range of products, including chilled meats and fresh produce that are particularly difficult to source,” said FareShare director of network development Mark Varney.

“Due to such a short shelf life, producers and retailers often struggle to deliver chilled products in time for them to be used, however because Fowler Welch visits the companies daily, they are able to deliver a really quick turnaround which means we have much better access to sought after products such as much needed proteins,” he added.

“It really goes to show how companies working together across the supply chain can make a difference to those who need it,” Hay added. “Food waste is a real issue for producers at the moment and we knew a number of customers were looking for ways to put their surplus food waste to good use, but didn’t know where to start.”