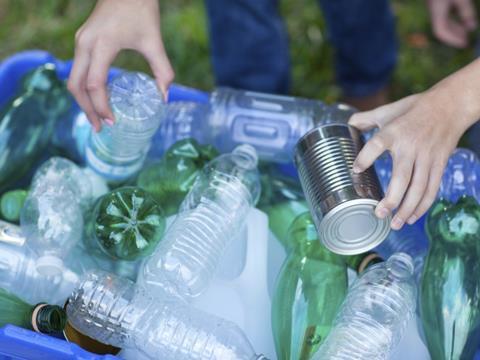 An industry initiative aimed at avoiding more than eight million tonnes of household food waste has been launched today.

Spearheaded by Wrap and involving a host of industry groups including the BRC and the FDF, The Framework for Greater Consistency in Household Recycling for England is looking to remove mass confusion among consumers over waste and provide consistency across the country in services provided.

The bodies involved have published a document drawing on local authority and industry good practice aimed at increasing the recyclability of packaging, reducing consumer confusion over what can and can’t be recycled and working with local authorities to collect more of the core materials in similar ways.

Wrap claims the scheme could save up to 11 million tonnes of extra recyclable material diverted from disposal by 2025, including more than eight million tonnes of food waste, avoid five million tonnes of greenhouse gases released into the atmosphere and increase England’s recycling rate by seven percentage points.

“Our organisations have contributed to the development of this Framework for Greater Consistency in Household Recycling for England and have committed to further initiatives to take it forward,” said a statement on the launch. “It has been developed with the support of government, and is designed to help deliver improvements in the quality and quantity of materials collected from the household waste stream for recycling, better engaged and less confused householders and financial benefits.”