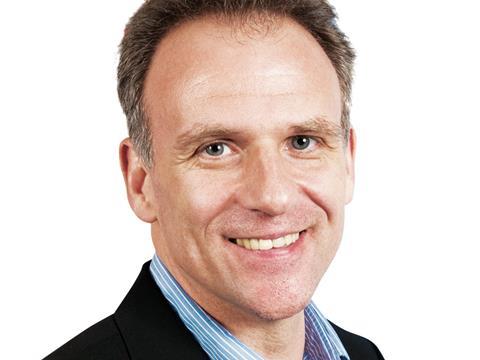 Tesco has thrown its weight behind The Grocer’s Waste Not Want Not Campaign on food waste, with CEO Dave Lewis urging the entire industry to get behind the cause.

Lewis, who this week gave a high-profile speech in South Africa urging retailers and suppliers to up their game in the fight against food waste, also challenged other retailers to follow Tesco’s lead in publishing its food waste figures.

The Tesco boss, who is chairman of Champions 12.3, a coalition of leaders from government, businesses and international organisations, said: “We welcome the fact The Grocer is asking industry to get involved in a global issue that we care passionately about.

“At Tesco we have committed to offer all edible surplus food to charity from our stores by the end of 2017. Our commitment to transparency has also led us to publish our food waste data for the third year running, which has helped us identify hotspots and tackle the problem in our own operations. We hope that The Grocer’s campaign encourages others to publish their data.”