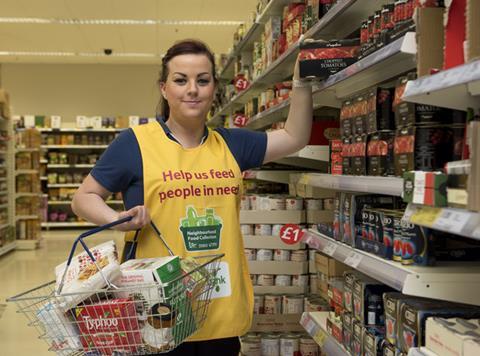 Never mind Brexit. David Cameron has taken loads of flak for his ambitious claim that the Tories are the ‘greenest government ever’. But with £160m poured into anaerobic digestion alone in the 18 months to March 2015, nobody can deny he’s ploughed plenty into subsidising green energy.

While this is great news for an industry that is vital to the UK’s green economy - especially as we strive to prevent food from rotting in landfills - it has left the system skewed, with subsidies for food redistribution totalling… zero.

As a result it costs more to send a tonne of food surplus for redistribution to feed people than it does to power an anaerobic digestion plant.

We’re not asking for AD subsidies to be scrapped (and funding cuts have already been put in place). We’re not asking for food redistribution incentives to equal those in AD in the future. But as part of our Waste Not Want Not campaign, a surprisingly small amount of government subsidy could incentivise the redistribution of edible food to those who need it and achieve astonishing results. And Cameron might win some brownie points too.