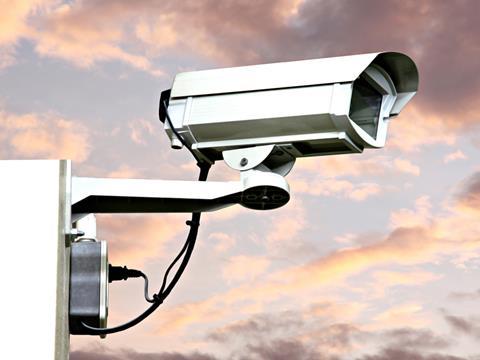 The company, whose technology is already used in hundreds of retailers, bars and restaurants, has joined forces with forecourt security business Forecourt Eye to give a new weapon to petrol retailers.

Latest figures presented to the Home Office estimate about one million incidents are reported in the UK annually, costing petrol retailers more than £31m - an average of £3,600 per forecourt.

“Using our technology, businesses can upload CCTV footage, images and information about suspects to compile digital evidence files, including witness statements, which can be instantly reported to police.”

“Our system allows the forecourt industry to take steps to tackle a fast-growing menace that is costing retailers millions of pounds every year,” added Nick Fisher, CEO of Forecourt Eye.