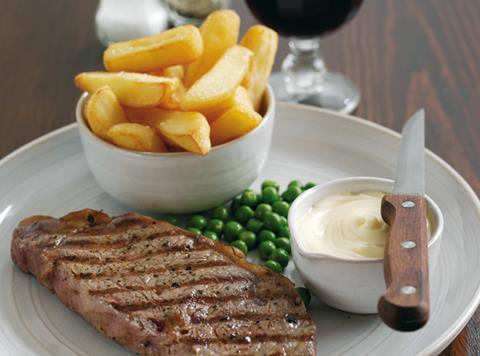 The EC should launch a public consultation and an impact assessment on how its trade talks with the US will affect the EU beef industry before it continues its negotiations, EU farming body Copa-Cogeca has said.

The outlook for the European beef sector was already “gloomy”, as prices were falling while input costs were on the rise and demand was expected to drop off, it said. Producers needed to be protected from further pressure from cheap imports produced to lower standards.

“In the upcoming bilateral free trade talks, the Commission must ensure that EU production standards are respected and that the European production model is not compromised,” said Pierre Chevalier, chairman of Copa-Cogeca’s beefmeat working party. “We urge the Commission to come forward with an impact assessment on the beef sector of the trade talks and launch a public consultation on it.”

Although beef production was expected to increase in the short term, longer-term trends were “not positive”, with forecasts predicting EU consumption and beef production would fall by 7% over the next decade, Copa-Cogeca added.