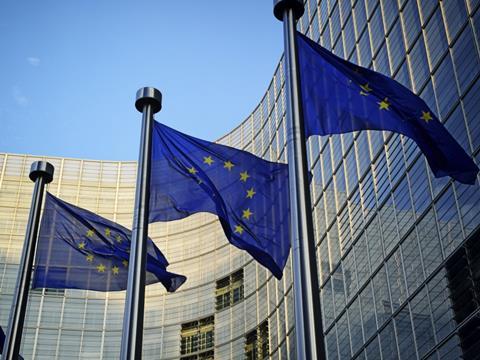 The unions called for the UK’s model to be expanded

The UK’s Groceries Code Adjudicator model should be expanded to other European countries, the UK’s four major farming unions have said.

The horsemeat scandal had highlighted the need for equitable, well-functioning supply chains built on long-term relationships, the NFU, NFU Scotland, NFU Wales and Ulster Farmers Union said in their manifesto for the European Parliament elections.

The UK’s Groceries Supply Chain Code of Practice and the Adjudicator were in place to deliver “a better working environment for direct suppliers to supermarkets,” they said. “Farmers and growers want to play a full role in the European market.”