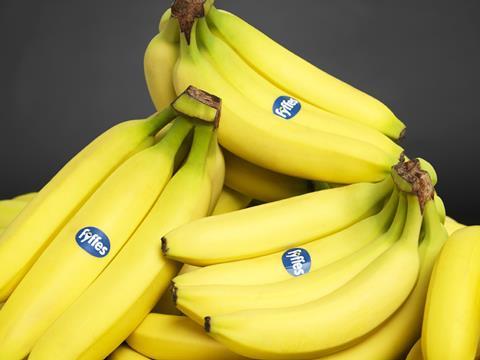 Fyffes has come under fire over its activities in Costa Rica after the GMB union accused it of “putting profits before people and planet”.

The NGO also called out Costa Rican authorities for failing to regulate pineapple companies, whose plantations have attracted mosquitoes -damaging crops and the local economy, it said.

The Dublin-based fruit giant denied the allegations, telling The Grocer it complied with all environmental laws and regulations in Costa Rica.

Fyffes added that the Costa Rican Ministry of Environment and Energy (MINAE) in addition to the nation’s Environmental Authority (SETENA) had verified that there were no wetlands on its property.

“It was established that there are no wetlands within the farm’s boundaries and that a drainage canal on the property was built prior to its acquisition by Anexco, for which no new permits were required,” said the spokesman.

“While the farm is in full compliance with all compulsory protection zones established by Costa Rican law, Anexco has also made considerable efforts over the past five years to enhance the vegetation on the property, much of which had been depleted during its prior use as cattle grazing fields.”