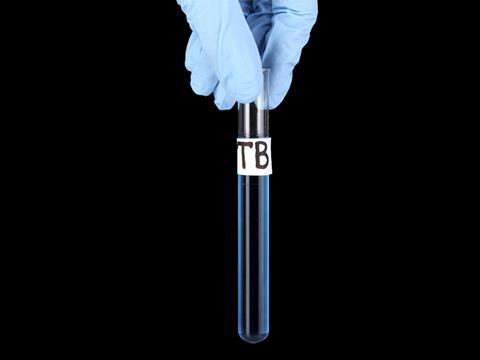 Public health authorities have stressed there is no risk to consumer health after workers on two Cambridgeshire vegetable plants contracted tuberculosis.

Public Health England said 17 workers across two unnamed packing plants in the Chatteris area had been taken ill with TB since January 2012.

But it stressed there was no evidence TB could be transmitted to consumers through the vegetables packed at the plants.

“Although an infectious disease, TB is not easily spread unless you have had close prolonged contact with an infected individual,” said Dr Giri Shankar, a consultant in communicable disease control.

Chatteris is home to several major produce suppliers, and PHE declined to identify the companies affected by TB cases. It is understood the workers were supplied to the plants through a temporary labour agency.

The cases were highlighted by Ukip councillor Paul Bullen, who said they raised questions about the need for public health screenings on workers