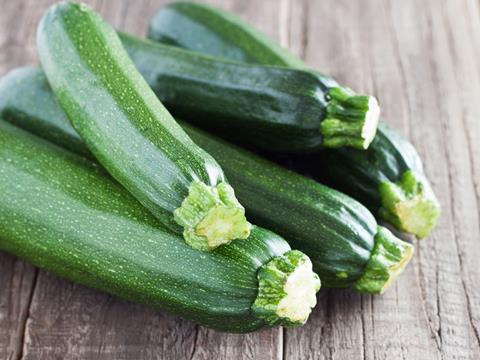 Courgettes will be in short supply until at least June, suppliers claim

Produce shortages in the mults caused by flooding in Spain could continue until the early summer for some varieties.

The floods had also placed pressure on other growing areas such as Morocco, the supplier added, which was now facing shortages in its own home market.

Some 80% of crops were “unusable”, added John McCann, MD of Northern Ireland-based salad supplier Willowbrook Foods, which has been struggling to fulfil orders.

“Last week we had a shortage level of up to 70%, which is completely unheard of in our business,” he said.

“With up to four weeks of planting missed and little or no growth happening, a disaster is unfolding. What happens next will depend on the temperatures over the coming weeks,” he said. “Given the ever-evolving nature of the situation, we have been committed to updating our customers every day and working in close partnership with growers in hope for a solution.”