Frozen food 'in good position' despite first sales dip since 2010 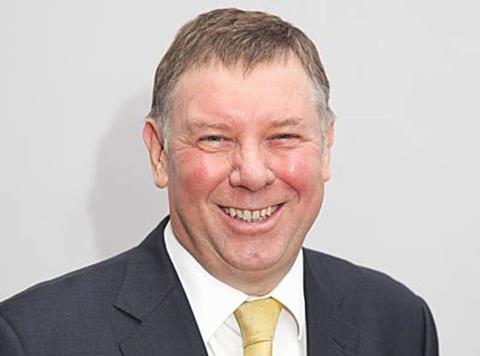 Frozen food sales in the UK have flatlined for the first time since 2010.

The British Frozen Foods Federation (BFFF) blamed deflation for the drop in value, and the indifferent summer for the fall in volumes, with sales of ice creams and barbecue foods suffering.

However, consumer demand for convenience meant the sector remained well-positioned for growth, it added.

Categories that showed value growth were frozen confectionery and ready meals, with increases of 6.4% and 2.1% year on year respectively. Frozen pizzas were up by 1.8% [Kantar Worldpanel].

Sales for frozen foods have grown 12.8% in the past five years, despite the overall tough market.

The BFFF is continuing with its frozen campaign and has re-launched its consumer-facing website, Cool Cookery.