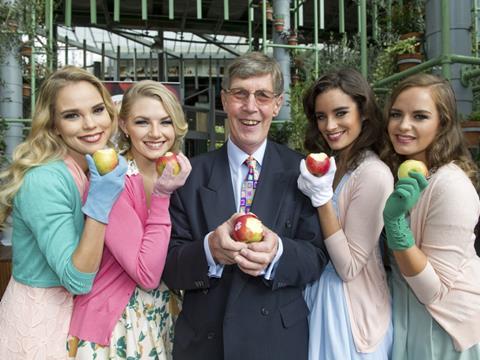 English apple growers are predicting a bumper crop of 140,000 tonnes this season.

While cautioning some apples would be affected by fungal diseases brought on by the mild winter, Barlow added the early start of the season had helped English apples secure shelf space allocated to other variants last year, after a late start to the 2013 season.