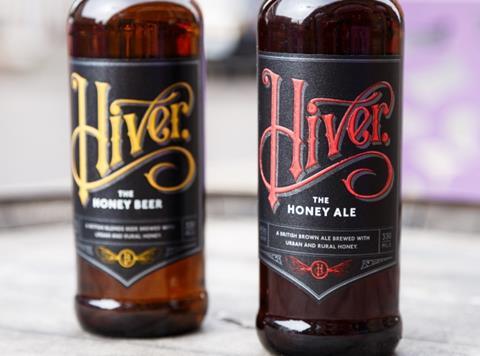 The brand, which last month offered 8% of its equity to finance the expansion of its HQ and a new retail site, was now involved in “a number of exciting conversations with private investors” including a “potential future trade partner” said founder Hannah Rhodes. “It could be fantastic for our expansion plans and we feel is an opportunity not to be missed.”

All rewards from the campaign would still be honoured, she added. “We have been delighted with the consumer response from our crowdfund campaign, plans and brand proposition.”

Speaking to The Grocer upon the campaign’s launch, Rhodes said Hiver would look to launch new product lines and introduce new formats for its existing lines - including Honey Beer and Honey Ale - in future, as well as seasonal lines and “more unusual” brews.