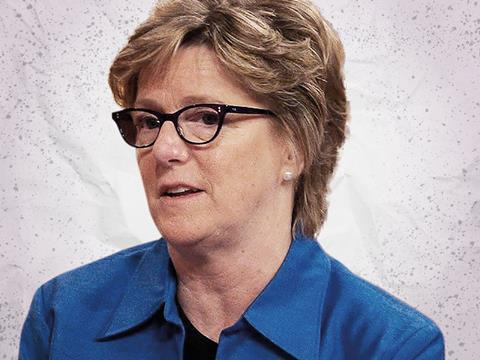 England’s chief medical officer has suggested shoppers ditch their online grocery shopping accounts in the name of their health.

Studies have suggested most adults fail to do enough exercise. Only two-thirds of adults meet the recommended amount, according to 2015 research from the British Heart Foundation.

Davies stressed that “something is always better than nothing”. “At home I do little things that I know will make a difference, like walking to a nearby shop and carrying bags home, or even getting off the bus a stop early,” she said.

“When I am at work I try to take the stairs to my office over the lift, and not make too many trips to the biscuit tin.

“Taken as a whole, lack of physical activity is an urgent problem in terms of the nation’s health,” Davies stressed.