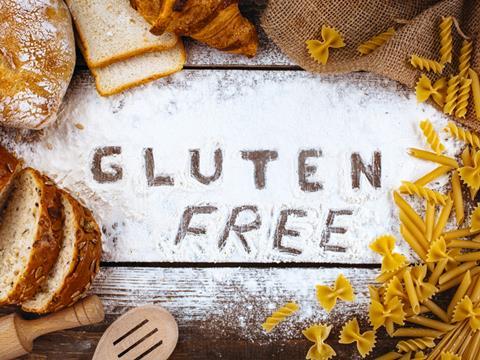 Retailers need to promote other benefits of free from products, says the report from Him!

Young people are the most likely age group to claim they have a food intolerance, new research from Him! Research & Consulting has revealed.

A poll of 1,000 people found that those aged 16 to 34 were more likely to state that they were unable to tolerate certain foods, with 30% of this age bracket claiming to be sufferers even though half of these arrived at the conclusion through self-diagnosis.

Alice Dolling, insight analyst at HIM! research and consulting said self-diagnosis was occurring due to the ‘increased availability of resources’ such as the internet which had been driving a ‘free from craze’.

Dairy free milk alternatives have jumped 49% to £241.1m since 2014 with soya and nut milks leading the way, the Free From Report suggested, with 17% opting for almond milk specifically.

“Suppliers and retailers need to shout about all the other benefits that come along with free from products as opposed to just the benefit of satisfying intolerances,” Dolling added.

“Communicating the health benefits and product versatility through packaging, in-store signage and social media is key.”