Mars has first-mover advantage in sugar in food 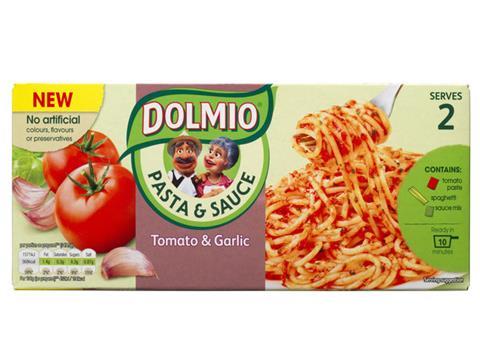 Sir, I doubt anyone is especially surprised that the tax on sugary drinks has caused the spotlight to shift to food products. For those asking “What on earth is Mars playing at?” (‘Is Mars label move inspired leadership - or an own goal?’ 23 April, p14), it seems to me abundantly clear. Mars has dramatically seized first mover advantage here, and other brands must react, and quickly.

Not only has Mars forced rival brands under additional scrutiny, it has put pressure on own-label products.

The real question is, how are brands going to get the message through to customers? The traffic-light system, which Mars supported, has faced criticism. It’s time for the in-store landscape to mirror the messages being pushed out by suppliers on packaging or through reformulation. It must become easier for consumers to navigate the shelves. Brands seeking to take action between the aisles quickly will need to look to creative activations to ensure any shifts in strategy on sugar are communicated loud and clear.

Sir, I was extremely disappointed by ‘Apocalypse sow?’ (23 April, p42). Lack of context over the transmission of antibiotic resistance is one of the greatest threats we face regarding the understanding of the problem. Government figures show that in 2013 over 2% of the UK population received antibiotics every day; this translates into 36.5% of UK residents (36,500/100,000 population) consuming antibiotics each year, mainly orally, and thus selecting for antibiotic resistance directly in their gut flora.

So combined, chicken and pig transfer of resistance via meat consumption represents 20 people/100,000 population or 0.05% of human resistance in comparison with the direct use by man of antibiotics.

It is unfortunate that the Department of Health, Lord O’Neill and the EU establishment choose to overlook this critical fact in developing their antimicrobial resistance policy, which, as a result, includes a disproportionate focus on veterinary use in agriculture.