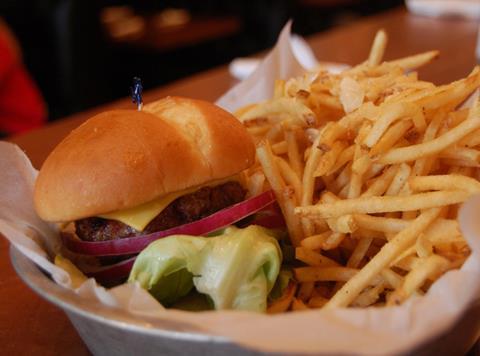 It’s almost a year since PHE began talks with the industry on sugar and the results have been far from the whitewash health campaigners feared.

While the first true test will come in March, when Kantar data shows how successful suppliers have been in meeting the initial 5% reduction targets, the war on sugar has already coincided with a wave of reformulation across 11 sectors, not to mention further inroads into soft drinks.

But this week PHE admits that battle is a mere appetiser for the main course, the looming clampdown on calories, which boss Alison Tedstone says will dwarf the work on sugar. She admits PHE is far from sure if the public appetite for health will extend to shrinking products such as pizza, crisps and burgers.

But with PHE indicating it will demand a double-digit reduction in calories across thousands of SKUs, those reservations could be minor compared to the nervousness of companies asked to reformulate or shrink - unsure if such moves will be welcomed by a grateful public or see them painted as greedy fatcats gorging on shrinkflation