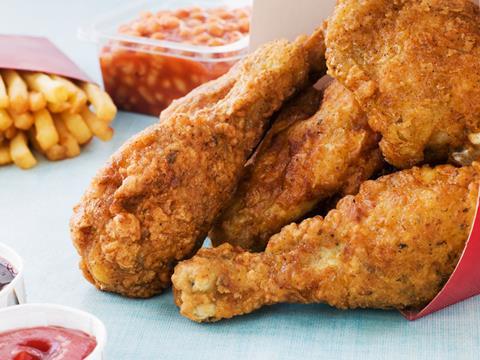 Scotland’s food policy bosses have set out plans for a junk food tax, which they say would act where voluntary agreements with companies have failed.

Food Standards Scotland, the country’s independent body in charge of advising government on public health policy on food, released a three-year plan today. It said it was considering a “wide-ranging package of measures” that would include fiscal action.

The Scottish regulatory body was the first to back plans for a sugar tax, in January, two months before then chancellor George Osborne set out plans for the levy on soft drinks.

Now the country has upped the ante again, saying it plans to look to extend measures “across the spectrum” of the Scottish diet, with the possibility being raised of local taxation on retailers.

The document says the FSS is “exploring regulated, legislative or fiscal measures that may be appropriate, particularly where previous or existing voluntary arrangements have been unsuccessful.”

However, the proposals leave huge questions unanswered as to how such a policy would work without approval from Westminster.

PM Theresa May is currently coming under pressure from the industry to drop plans for the sugar levy on soft drinks announced in the last Budget. The UK government has so far stopped well short of wider-ranging regulation.

The FSS suggested it would look to work with local councils to bring in its plans.

“We will build on our existing partnerships with local authorities, which as well as working with food businesses in their own areas, can play a key role in influencing the food environment,” it said.

The strategy added: “By widening the remit of FSS and giving us a specific statutory objective in relation to diet, the Scottish parliament has set out its ambitions for change.”