We urgently need reliable data on antibiotics use on UK farms 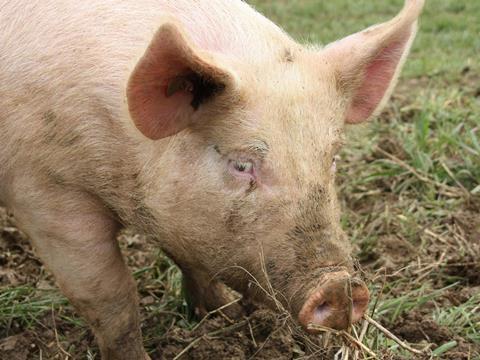 Revelations that the world is moving closer to an ‘antibiotic apocalypse’ - with superbugs now showing resistance to every drug in our armoury - shouldn’t come as a surprise.

Nor should the proof that resistance is now passing between people and pigs. Campaigners have been warning for years that excessive antibiotic use in both human and livestock medicine will eventually render our wonder drug useless.

What is surprising is, despite these repeated warnings, no one appears to have been keeping track of exactly when and where antibiotics are being used on British farms. This is a worrying oversight.

Sales figures might be enough to suggest the UK is not in the same league as China when it comes to pumping our food animals full of antibiotics - but they are not exactly hard evidence the livestock industry is following guidelines on responsible use of these drugs.

Efforts are now under way to start collecting reliable on-farm data, which will hopefully help reassure consumers the British meat industry is acting responsibly. Let’s just hope it’s not too little, too late.