What obesity plan for the out-of-home sector? 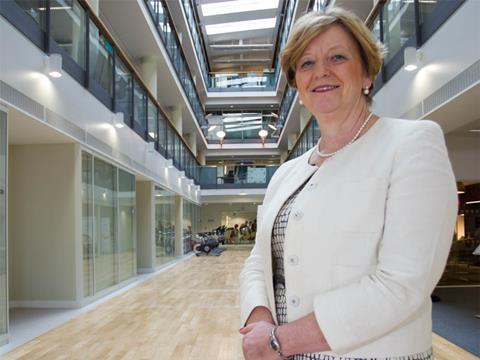 Could the wheels be starting to come off the Childhood Obesity Plan before its first targets are published? Nestlé boss Dame Fiona Kendrick may have called the plan a “watershed”, but for her to say voluntary action won’t be enough seems the real watershed moment.

How ironic that it is a leading supplier - and one best known for chocolate treats - that is leading calls for a rethink. The perception used to be suppliers were in favour of voluntary action, while supermarkets had been thwarted in their call for mandatory reformulation targets, but all that is now up for debate.

What can the government do to tackle the thousands of fragmented OOH sector outlets, which, predictably, have been left almost completely untouched by talks on reformulation?

Yet PHE still officially maintains it can achieve a 20% reduction in sugar across OOH - and that is before talking about further plans for calories and sat fats. But the evidence of any concrete plans to tackle what one source describes as “those horrible chicken shops” remains thin - unlike far too many of their customers.