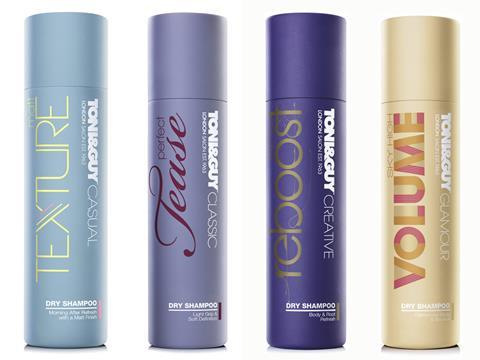 Unilever is to launch its Toni & Guy haircare brand outside Boots for the first time with listings in Tesco, Asda and Ocado.

In the brand’s first push to become a mainstream offering, a selection of existing Toni & Guy products will roll into the supermarkets from next week, alongside listings with Superdrug and online retailer Asos.

Unilever said the decision to extend distribution of the brand, which the company acquired in 2009, followed a surge in popularity following the brand’s link-up with London Fashion Week in the past few years, where the products have been used backstage.

Unilever is supporting the commercial expansion and NPD with a multimedia marketing campaign later this year.

The company has this week expanded its Tresemmé brand with a range designed to tap the trend for messy, wavy-looking locks.