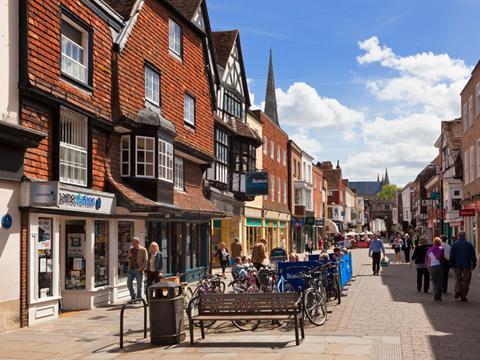 The move was welcomed but falls short of the wholesale reform larger retailers had hoped for, though they will benefit from a shift, also announced in the Budget, from RPI to CPI for the annual indexed increase in the tax - RPI is currently 1.3% and CPI 0.3%. However, this will not take effect until 2020.

“Taking small businesses out of the business rates system, switching the annual indexation to CPI and moving to more frequent revaluations are all welcome moves towards fundamentally reforming the business rates system,” said BRC chief executive Helen Dickinson. “I would encourage the government to maintain its level of ambition and look at reducing the multiplier as soon as possible. Further moves are now needed to bring the burden down.”