Big pay hike on the agenda for Co-op employees 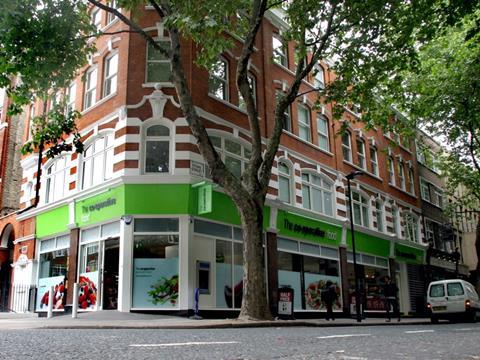 The pay proposal, announced this morning by The Co-operative Employers Association - which is a collective bargaining body for a number of co-op societies including The Co-operative Group, Central England Co-op, Midcounties Co-op, Lincolnshire Co-op, The Radstock Co-op and Chelmsford Star Co-op - will see minimum rates of pay for front-line food staff increase by at least 8.5% over the next two years.

Staff are being told the news this morning and the proposal will now be put to a ballot by Usdaw, which is strongly recommending the proposal. The increase applies to food stores shop assistants and their supervisors.

The Co-operative Employers Association secretary Tim Knowles said the proposal was worth in excess of £85m a year.

“Minimum pay rates for a full-time employee would increase by around £1,200 per annum which will complement the superb reward package on offer if you join one of the Co-operative retailers in the UK,” he said. “This is a great opportunity to attract, retain and engage with our customer facing employees.”

The result of the ballot processes is due to be announced on 22 April.