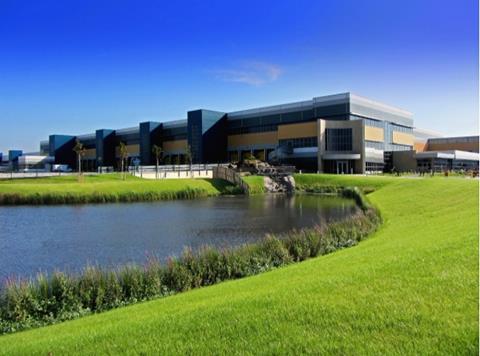 Pre-tax profits at Spar distributor James Hall grew 5% to £8.4m in the year to 24 March 2013, according to accounts made available at Companies House.

The company, which is the Spar wholesaler for the north of England, also posted a 6% surge in sales to £489.1m for the period.

The directors described the results as “satisfactory given the current economic climate” and increased competition in retail.