Bananas: farmers and workers are paying the price 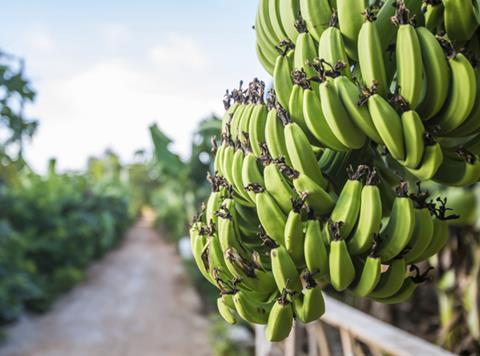 To put the ‘price hikes’ into context, the retail price of bananas has halved in the past 10 years while production costs have doubled, and it is banana farmers and workers who bear the brunt of these price wars. Retailers including Sainsbury’s and Waitrose are to be commended for selling 100% Fairtrade bananas, which means whatever the price shoppers pay, the producer receives a minimum price guarantee and a social premium to invest for the benefit of their community.

Even at 79p per kg, bananas remain incredibly cheap when compared to produce such as home-grown apples. Isn’t it time we stopped asking the poorest farmers and workers to pay the price for the nation’s favourite fruit, and for other supermarkets also to ensure a fair price for all those who grow them instead.