Differentiation must be key to supplier pitches 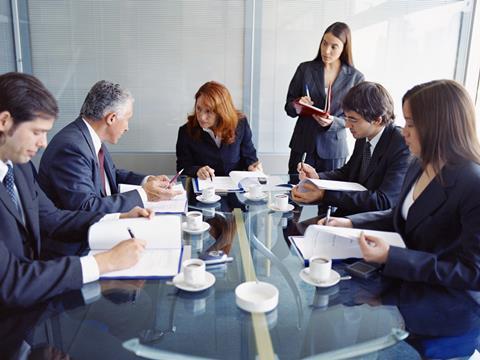 Sir, Two articles aimed at suppliers in your 1 October edition of The Grocer offered food for thought. ‘How to talk to buyers’ (Talking Shop, p24) and ‘New suppliers are kept out but it should be an open invitation’ (How to Sell, p71) described the difficulties facing suppliers (especially smaller ones) in getting their voices heard among the crowds. I’m sure there are few of us on the supplier side who doubt that today’s buyers are indeed deluged by countless pitches. But this has always been the case - certainly over my 35 years-plus in the UK grocery industry. The difference now, of course, is the level of competition that buyers are faced with in 2016. This is only going to increase as the discounters look for new ways to sustain their growth and Amazon strengthens its position in grocery.

But there’s an opportunity in this for suppliers, especially smaller ones - ‘bright young businesses’, as one of your writers called them. Such businesses need to demonstrate to buyers not just the incremental sales and profit benefits of their products, but also how their offer can help the buyers’ businesses meaningfully differentiate themselves in this increasingly competitive retail environment.