FSA hits back at campylobacter criticism by Clive Black 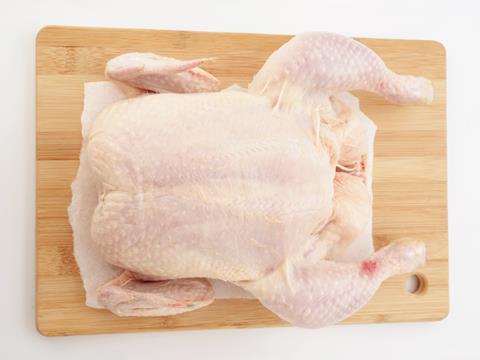 Sir, Clive Black’s Second Opinion starts off pretty well for us. But any warmth I was starting to feel wore off pretty quickly. Clive doubts our campylobacter infection figures, thinks retailers are an easy target for us and suggests we don’t tell people how to handle raw chicken. All this is untrue.

Firstly our best estimate is that 280,000 people get ill from campylobacter in food in the UK each year. Most of these cases are from poultry. Any number attached to cases of illness is necessarily an estimate. People don’t always report sickness and diarrhoea to the doctor. Our estimate is based on a study that took into account information from over 200 international studies.

We don’t see retailers as an easy target. Rather they are the ones with the ability and resources to change the way chicken is produced. And while we’re seeing a lot of cooperation with processors and investment and change across the food chain, we’re not seeing the same level of commitment to reducing campylobacter levels from every retailer.

But where we have seen tremendous support from all parts of the industry is in our joint efforts to advise people how to store, prepare and cook chicken. The great majority is now sold in leakproof packaging, and our campaign telling people not to wash chicken reached 64% of UK adults. Tackling campylobacter remains a joint effort between government, industry and the public.