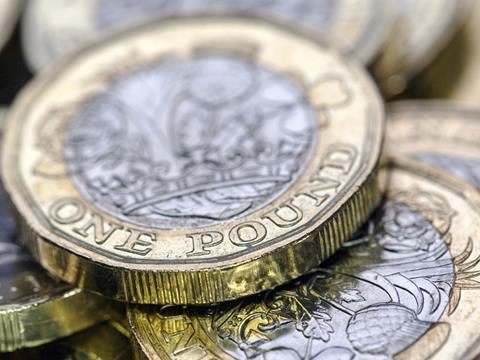 The national living wage is threatening the survival of independent retailers, the NFRN has warned.

According to the federation, retailers are struggling to meet wage rises - which will result in reduced staff hours, job losses and eventually store closures.

In the five years from 2010 to 2015, the minimum wage has increased by 12.9% and when the national living wage was introduced wages increased by 10% overnight. According to the NFRN, retailers are struggling to meet these figures.

“If the government persists with its plan to increase the living wage to more than £9 by 2020, wage bills will rocket by more than 25% in just five years,” said NFRN chief executive Paul Baxter.

“With the additional costs of auto-enrolment, these are charges that independent retailers - many of whom are struggling to survive - will be unable to pay. Since the living wage came into effect, some shop owners have been forced to cut staff hours, working even longer hours themselves, which means they are not even earning anywhere near the minimum wage.”

“The government needs to consider carefully the impact that any changes would have on small independent businesses as further increases could see employees losing more hours, job losses and even store closures, robbing communities of a valuable lifeline.”