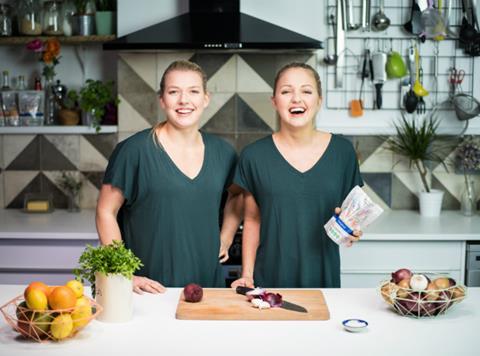 Cauli Rice has announced plans for its first television and digital advertising campaign.

Kicking off on 19 April, the push comes after the startup brand asked its social media followers for recipes that made use of its rice alternative.

Each of the three ads will showcase a quick and easy recipe using Cauli Rice as a key component, aimed at providing busy viewers with convenient and nutritious meal ideas.