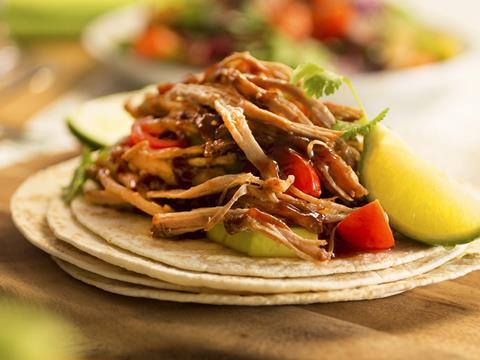 The ads were created by advertising agencies Genesis and Mediacom following focus group meetings with Spar’s ­target market of females aged 20 to 44 and, if fully supported, would be worth more than £6m in incremental sales.

Support for the campaign will include product sampling, in-store PoS such as barkers and bus stops, bulletins and trade shows.

“Our focus with this campaign is on time-pressured customers who want to enjoy quality food and drink. Many of them are new audiences, so we had to find a media plan to help new groups of people discover Spar,” said senior marketing manager Laura McNally. “Now more than ever, retailers are fighting for extra footfall and an increase in basket spend. We believe this campaign will help them do this.”