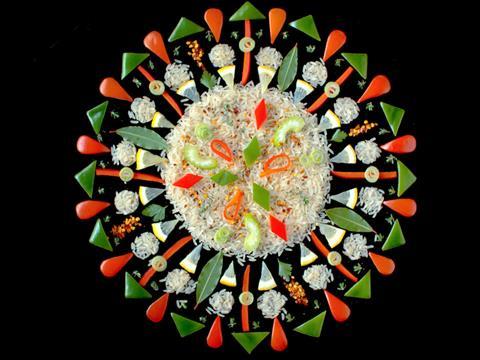 M&S is set to shake up its digital marketing strategy with the appointment of a new ad agency.

The retailer has hired Grey London to handle its advertising and digital activity - marking the end of its 16-year relationship with RKCR/Y&R.

M&S executive marketing director Patrick Bousquet-Chavanne said Grey would work to create an integrated strategy. “Grey will ensure M&S maintains strong creative leadership and engagement with both existing and new customers across all channels - in-store, digital, social and mobile, and our members club Sparks,” he said.

Ru Barksfield, CEO of digital invention company Fat Unicorn, predicted integrating in-store with digital would be a key priority for Grey London. “From a digital standpoint, M&S has been pretty good over the past five or six years,” he said. “It has taken some great steps including having a great app and a massive amount of digital people but they did all that back in 2010 and we’ve moved on since.”