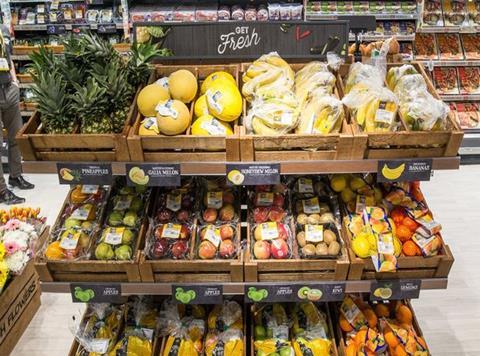 Nisa has seen fresh produce sales increase by up to 400% as a result of increased advertising and promotional leafleting.

Selected fresh lines, which appeared on consumer leaflets from 1-21 August, have seen significant year-on-year sales uplifts including iceberg lettuce up 400%, red grapes up 330%, cucumber up 240% and green grapes up 100% for the week commencing 8 August.

Nisa’s recently-launched wholesale fresh produce service, which allows retailers to order larger quantities of loose produce, experienced a record week beginning 8 August, with an overall volume increase of 180% - the highest since the service began in March.

“It is extremely encouraging to see so many of our members engaging with the fresh produce deals,” said Nisa trading controller Stephen Paine.

“We plan to continue to drive fresh produce through a variety of promotions throughout the rest of the year.”