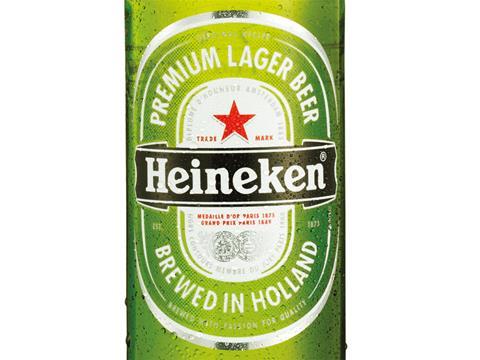 The Competition & Markets Authority has extended its investigation into Heineken’s proposed acquisition of 1,900 Punch Taverns pubs.

The CMA issued an extension notice yesterday (19 April), claiming Heineken had been asked to provide “certain information and documents” by 10am, but had not met the deadline.

“Heineken UK Limited has, therefore, failed - with or without a reasonable excuse - to comply with a requirement of a notice under section 109 of the Enterprise Act, 2002,” the watchdog said.

The investigation was launched in February to determine whether the deal, which would leave Heineken’s on-trade arm Star Pubs & Bars as the third-largest pub operator in the UK with more than 3,000 sites, could have a negative impact on competition and consumer choice.

“We can confirm there’s a short pause while we submit further data requested by the CMA,” said a Heineken spokeswoman. “We don’t expect this to affect the expected time of completion.”